Although I wouldn’t be without my dedicated kitchen knife set, the humble pair of kitchen scissors is perhaps one of the most under-utilized utensils in the arsenal of cooking tools.

By using them you can trim some serious time off your food prep, and you’ll often make a lot less mess in the process. You’ll also save some wear and tear on your pricier kitchen knives.

In this brief article, I’m going to highlight seven clever ways you can put this tool to use.

A word of warning before I move onto the tips.

For most of these hacks to be truly effective, you’re going to need a proper set of sharp kitchen shears that have been designed for use in cooking.

Your standard set really aren’t going to cut it here… 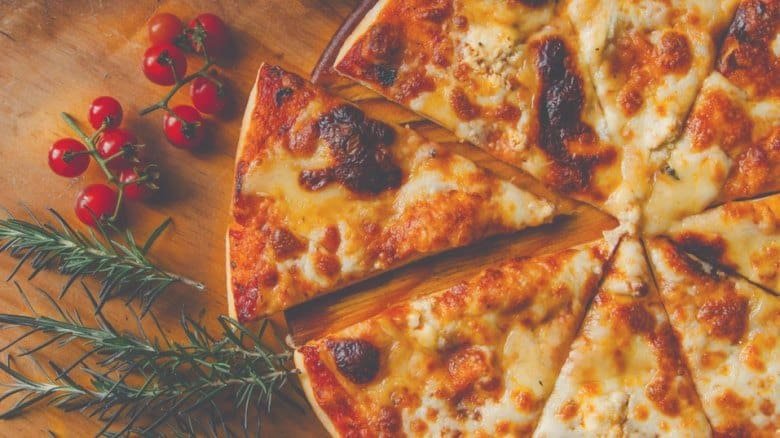 There’s nothing wrong with using a wheel to slice up your pizza, but cutting it with a sharpened set of scissors makes life even easier.

You also won’t find yourself trailing strings of cheese as you work through the cutting process. The end result is precise and cleanly cut slices!

This tips is particularly useful if you have kids and want to cut up smaller portions for them. It’s also a handy way of getting lots of pizza ready for parties.

(I also recommend checking out Dishcrawl if you need inspiration for all things pizza-related!)

Rather than emptying the contents of the can onto a cutting board, and then slicing them with a kitchen knife, there’s a much easier way.

Simply open up the can, then insert the scissors and snip away! Many higher quality canned vegetables are only supplied whole, so this is a great way of prepping them with minimal fuss.

You’ll almost certainly have less mess to clean up afterwards as well.

Trimming these down to size can be a bit of a pain on a cutting board.

To make things easier, just grab a handful with the ends aligned and cut them off in one clean cut. 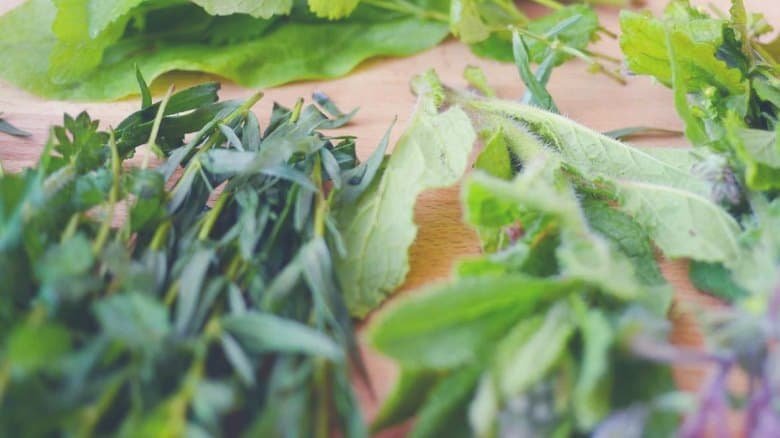 If you’re not confident at briskly chopping down a board’s worth of herbs, just use the scissors to gently snip away at the edges.

For bulkier herbs that don’t need trimming from the stalk, put them in a cup or a measuring jug and then cut away as you would with canned vegetables.

It can be quite unpleasant – and slippery – slicing fattier meats like bacon using a knife, but it’s very easy to work through each piece by snipping back and forth with your kitchen scissors.

If you’re cooking up a stir-fry, you’ll also find it much easier to just use the scissors to cut the meat directly into the pan or wok.

If you’re working with chicken and need to get rid of fat or tendons, using a pair of kitchen scissors will allow you to be much more precise.

By working this way, you’ll also avoid unnecessary waste, and have more of your meat make its way into the meal.

These items can be surprisingly fiddly to cut safely with a kitchen knife, so try portioning them up using your kitchen scissors instead. 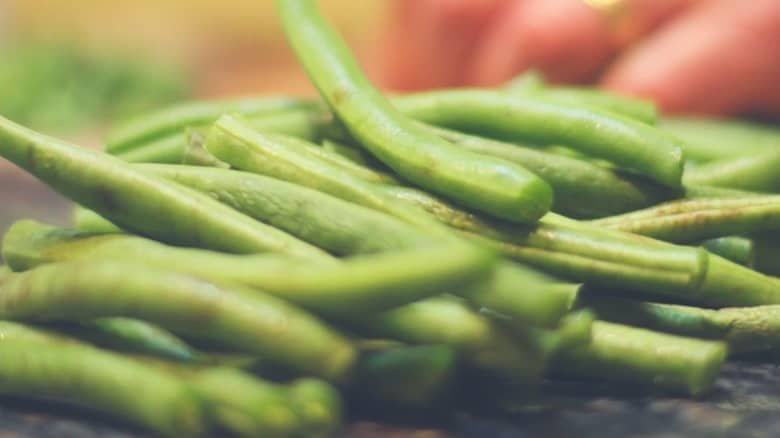 No doubt you can think of many shortcuts for your own favorite food prep methods.

Before we wrap things up, here are some tips for keeping your kitchen scissors in great working order: