How To Make Iced Coffee In A French Press

You can’t really go wrong with French Press coffee. It produces a rich, flavorful brew and it’s a very budget-friendly way of making much better coffee. It’s a way of making coffee that’s been consistently popular for years now, and is perfect for those lazy weekend mornings.

If you’re curious to learn how you too can make iced coffee in a French Press, then this is the guide for you.

(If you want to explore more of my coffee content, take a look at the home brewing guide I have on the site!)

Note that in this article I’m talking specifically about making iced coffee in a French Press – not cold brew.

Here are the main differences:

I’ve got a cold brew coffee guide elsewhere on Viva Flavor, so have a read through that if you want to explore this side of home coffee brewing.

In the rest of this article, I’m going to explain how to make an iced coffee in a French Press.

The good news is that you don’t need anything more elaborate than your bog-standard kitchen French Press.

You’ve almost certainly got one in your kitchen cupboard. If not, you can get a perfectly good one from Amazon or other online marketplaces without breaking the bank.

For the best results, you’ll want to make sure your French Press is in good condition.

First of all, that means clearing out any residue from your previous brew. It’s always good to start with a blank slate.

Once clean, fill the French Press with hot water and let it stand for a few minutes before emptying the water. Heating it up this way will significantly improve the quality of your brew.

Next add the strongest coffee you have in your cupboard to the French Press. It’s important that you use strong coffee here, as the ice will dilute the drink considerably.

I’ll mention here as well that if you’re grinding your own coffee, it’s important that you use a coarse setting for the French Press.

This prevents the grounds from getting through the mesh filter, and creating sediment in your coffee. Eurgh.

Working with fresh whole beans is something I always recommend as well. The moment those beans are crushed open they begin losing some of their flavor and aroma potential.

If you want to go down this route but don’t yet have a kitchen coffee grinder, I’ve put together an article where I review the best French Press coffee grinders. Have a look through that guide and pick one that suits your budget.

At this stage you’ve got your coffee in the French Press and you’re ready to start brewing.

Boil the water you need, and then let the water cool for a minute or so before slowly pouring it into the French Press.

Boiling hot water isn’t ideal for brewing coffee, and letting it lose a few degrees of heat will improve the end result.

Set a timer for four minutes, then put the plunger on top of the French Press when it runs out.

Ten seconds later, very slowly push the plunger down through the coffee.

Add a decent chunk of ice to the glass you’ll be drinking from, then slowly pour the hot coffee over it.

To finish things off, add milk or cream, along with sugar if you like a sweet edge to your coffee.

To shake things up a little, you can also experiment with coffee syrups.

That’s all you need to get started! This is a very simple way of preparing a super-refreshing drink, so be sure to give it a go. 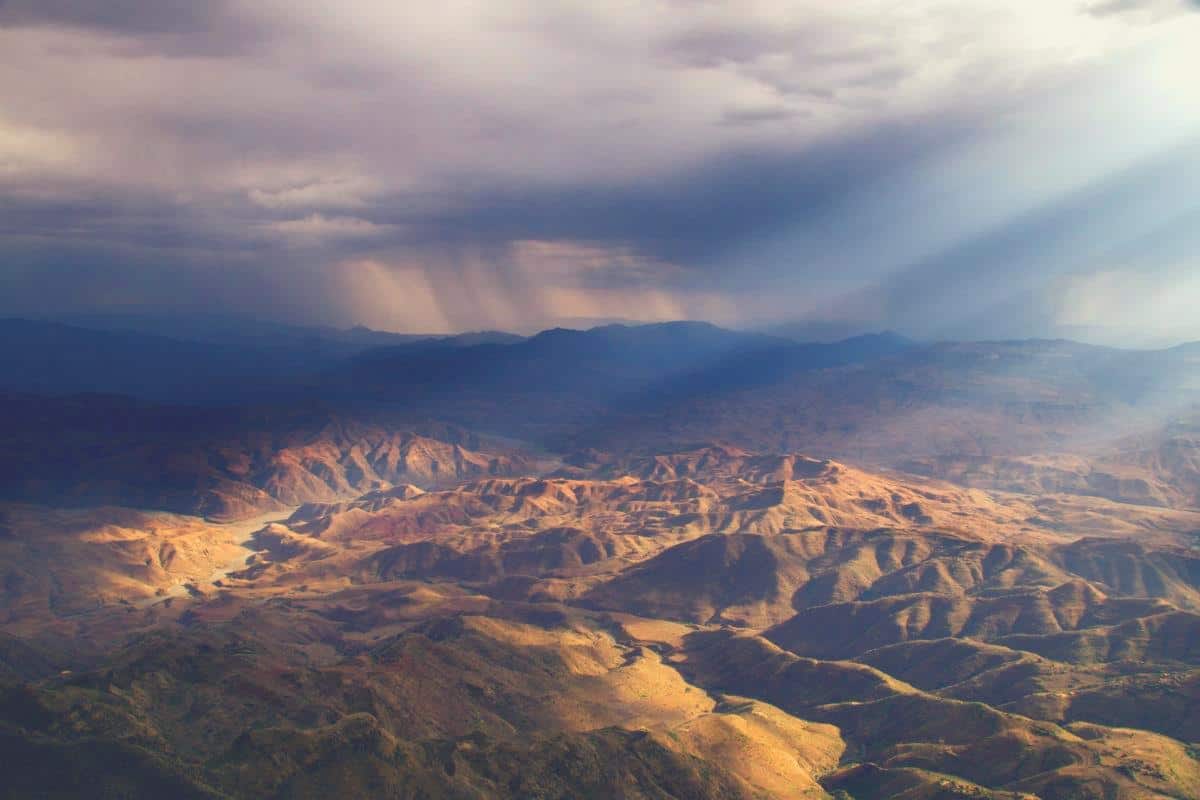 The Best Ethiopian Coffee in 2021 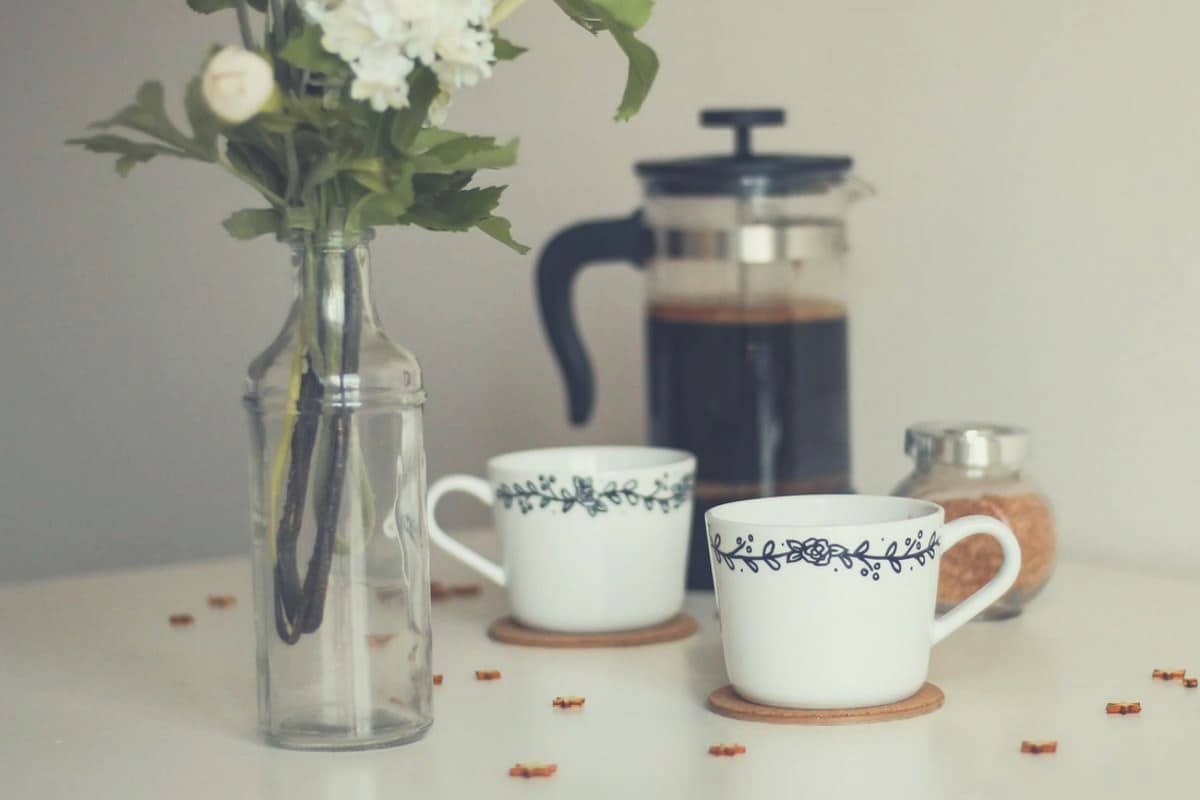 The Best Coffee Grinder for French Press in 2021 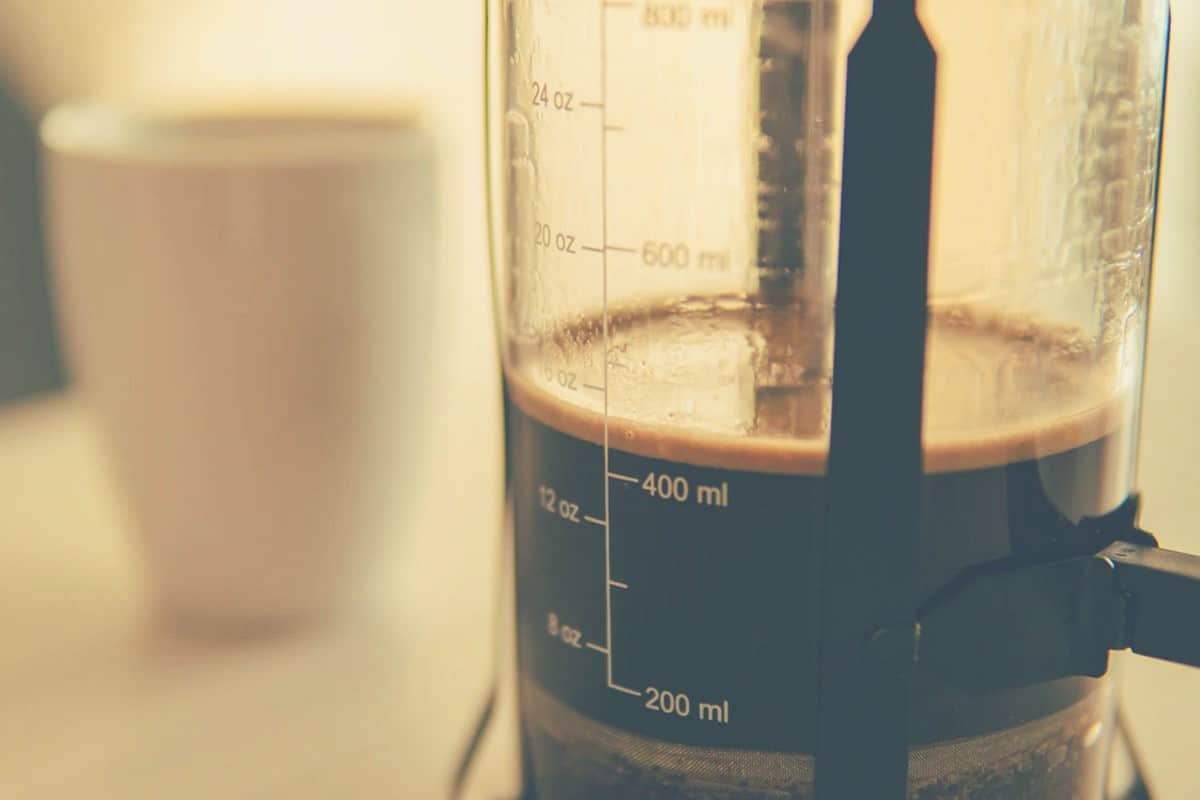 The Best Coffee For French Press in 2021 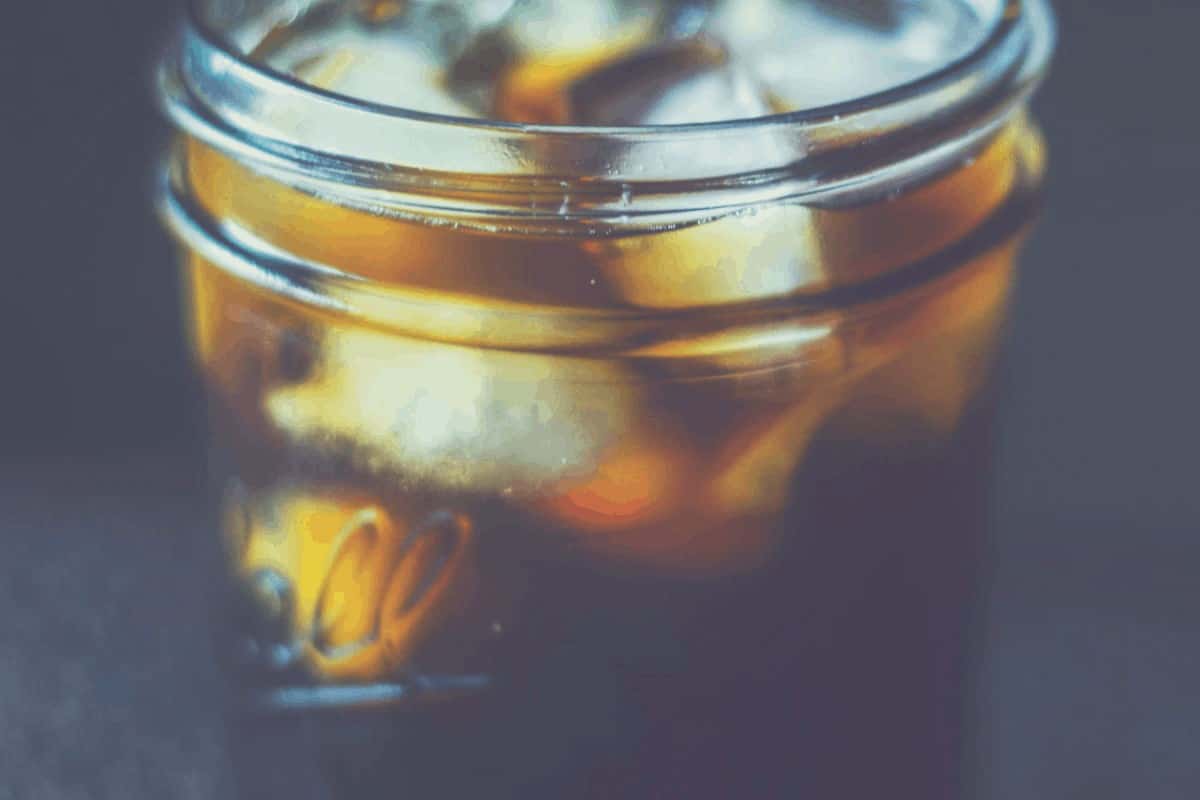 The Best Coffee Grinder for Cold Brew in 2021 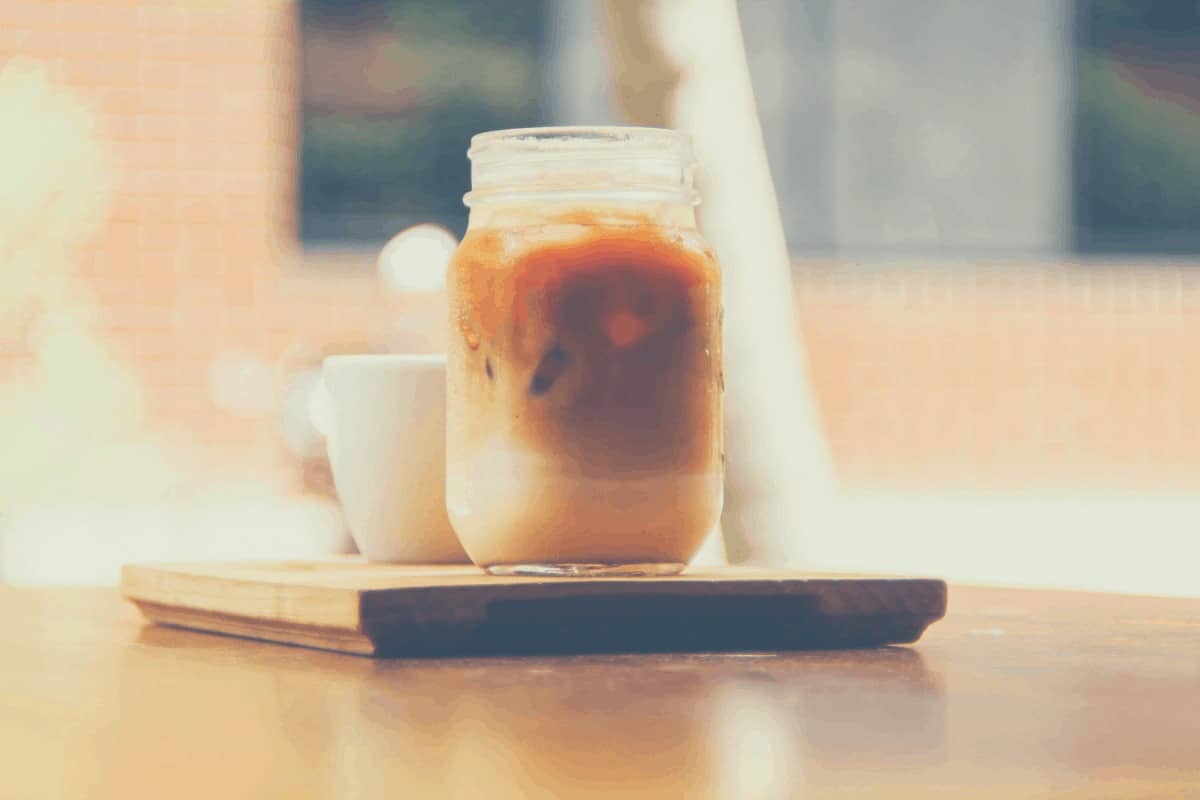